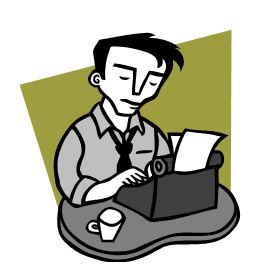 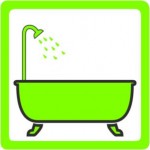 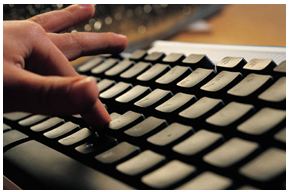 Top 10 Signs That You’re a Scooby-Doo Fan
The Universe, and Us: take a moment to be inspired
©2022 K.B. Owen, mystery writer— All Rights Reserved
website by Memphis McKay