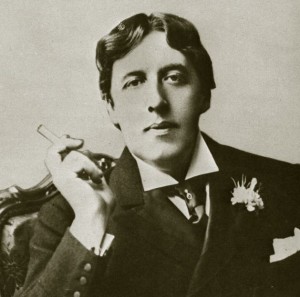 Most of you have probably heard of Oscar Wilde, the Anglo-Irish poet, playwright and novelist.  Among his most famous works:  The Importance of Being Earnest (first performed 1895), The Picture of Dorian Gray (first published in novel form in 1891), and “Ballad of Reading Gaol” (written in 1898, while serving time in prison).

Wilde, among other writers and artists of fin de siecle Great Britain, embraced a philosophy known as “Aestheticism” – the celebration of and devotion to beauty, particularly in its artistic forms.  Often this devotion was to the exclusion of other considerations (especially ethics), and was roundly caricatured. 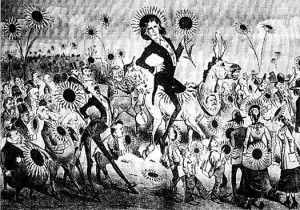 Events in Wilde’s life took a tragic turn, however, when he was prosecuted for sodomy (also known as “the love that dare not speak its name”) and gross indecency and sentenced to two years’ hard labor in prison.  For more information about the trial, click here. 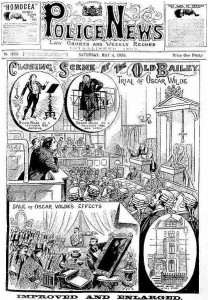 Wilde’s wit and sophistication made for eminently quotable lines.  So many good ones, in fact, that it’s hard to choose!  That’s where you come in.  Below, I’ve included three quotes from Oscar Wilde.  Vote for your favorite, and I’ll feature it in next week’s Wise Word Wednesday.  Just vote in the poll box below.  Feel free to add suggestions regarding how you’d like me to apply these “wise words.”