Here at K.B. Owen Mysteries, we typically talk about historical culture and the mystery genre, though I do get off-topic from time to time, as life and interesting tidbits of pop culture creep in. Even so, I hardly ever blog about bugs.

But there’s a first for everything, and the 17-year cicada is sort of historical, if you think about it.

According to the news reports, the “periodical” cicadas will emerge from the ground this spring. Everything about the bug demands notice, from its appearance – buggy red eyes and big, bulgy, two-inch-long winged body – to the loud, collective buzzing of the swarm. The first time I heard them, I thought an alien spaceship had landed. The sound is actually a chorus of males trying to attract females. Sort of the insect version of cat-calling.

Hey, baby, I see you over there on that hydrangea. You are looking mighty FINE today. Why don’t you fly on over here and we’ll have a good time.

Then there is the sheer number of them. Billions, covering areas across Ohio, New York, Pennsylvania, Maryland, West Virginia, and Virginia. Fortunately, they don’t bite/sting people or destroy crops. (Though dogs can get sick tummies when they snack on too many of them).

But the part of this that really intrigues me is the length of their life cycle. 17 years? Wow. The parents of this emerging brood of cicadas (Brood V) mated in 1999. Their offspring have been underground all this time, living off of root sap. When the top 8″ of soil warms to 64 degrees, they synchronously emerge to shed their nymph shells then swarm and mate. 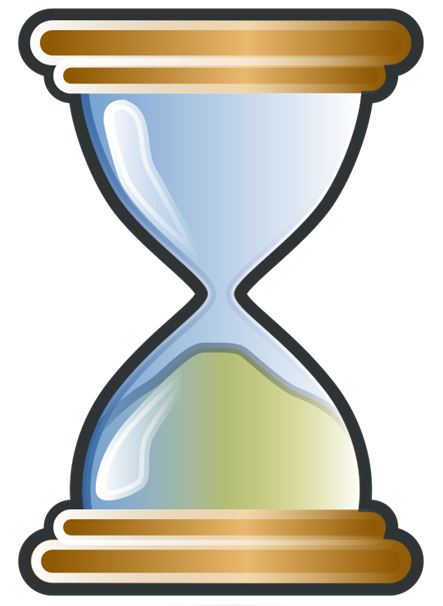 This generation of Brood V cicadas will be waking up to a different world. Many more items could be included in this list – feel free to add them in the comments! I would also love to hear about your experiences with the critters. 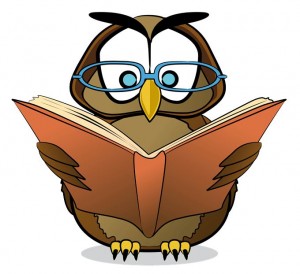 Want to read more about the 17-year cicadas?

Until next time…keep your car windows rolled up! *wink*

I’ll have a helping of spring, hold the allergies
After the good-bye
©2023 K.B. Owen, mystery writer— All Rights Reserved
website by Memphis McKay