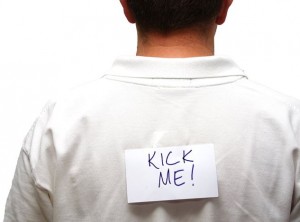 Get ready…April Fool’s is next week! But for now, we have: Hilaria. Yep, today is March 25th, the Feast of Hilaria! Did you know that some believe April Fool’s originated from this old Roman festival? It was a time of rejoicing, merriment, rebirth and renewal, and was the culmination of a 12-day festival celebrating Cybele, the mother goddess of fertility and new life. Somewhere along the way, man’s predilection for pranking his fellow worked its way in there.

In the spirit of Hilaria, and with April Fool’s coming up, I’ve put together a mashup of funny pranks that have been played on an unsuspecting public. I’ll also share ideas that can put some zing into your April Fool’s this year.

Here’s a picture of Gino, first graduate of the Army’s “Working Cat” program:

According to the Army’s article announcing the program:

The cats will go through a screening process to determine their “trainability.” They will be assessed with regard to how quickly they learn tasks, what motivates them (play versus food), and their sociability. Cats that cannot be motivated to take direction, or that do not get along with humans or other animals, will be ejected from the program.

Originators of the program point out that the olfactory sense of cats is superior to even that of dogs, and they can fit into tighter spaces to sniff out bombs. However, the powers-that-be admit there’s a downside. Apparently some of the strays collected for the program have “limited human interaction and social skills.” According to Sgt. 1st Class Tyler Radmall, platoon sergeant of the 947th Military Police [MP] Detachment:

It has been a rough process. A lot of our Soldiers were seen at the regimental aid station because they were scratched up pretty badly by the cats.

Because of limited funds, there are no separate kennels available for the felines. Radmall says:

It’s like sibling rivalry. We’ve had to break up quite a few fights between the felines and the K9s. You can definitely tell the dogs aren’t pleased with the possibility of the cats moving in on their territory.

On April 1, 1957, the BBC/Panorama aired a faux documentary about the Swiss spaghetti “harvest.” The program showed farmers carefully harvesting spaghetti strands from trees, as the narrator discussed the spaghetti farmer’s way of life, and its challenges.

Since there’s no audio in the clip, here are a few snippets from the narration:

The last two weeks of March are an anxious time for the spaghetti farmer. There is always the chance of a late frost which, while not entirely ruining the crop, generally impairs the flavour and makes it difficult for him to obtain top prices in world markets.

…Another reason why this may be a bumper year lies in the virtual disappearance of the spaghetti weevil, the tiny creature whose depradations have caused much concern in the past.

…Many people are very puzzled by the fact that spaghetti is produced in such uniform lengths. This is the result of many years of patient endeavour by plant breeders who suceeded in producing the perfect spaghetti.

Two of the most common responses at the time? Indignation that a “serious” programmer such as Panorama would air such a piece, and curiosity from those who wanted to grow their own spaghetti. Where could one get such a spaghetti bush? Operators at the BBC switchboard advised them to plant a strand of spaghetti in the ground, and hope for the best. 😉

Those mischievous Brits struck again, in this brief, documentary-style segment on a never-before-discovered colony of flying penguins:

If you see any penguins warming themselves in the South American rain forests, send me a pic!

For your later amusement, check out these hoaxes:

This is only a small sampling of great pranks, of course. But what about April Fool’s Day this year? For cool ideas to share with you, I turned to that social media platform for all things DIY, Pinterest.

I know what you’re thinking: Oh, sure, I check out Pinterest when I want to know how to make something out of pallets, or grow succulents as wall art, but April Fool’s ideas? Really?

Yep! There are a ton of ideas there.

Does a co-worker steal your lunch from the break room? Not anymore! 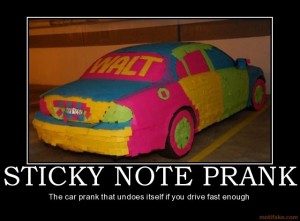 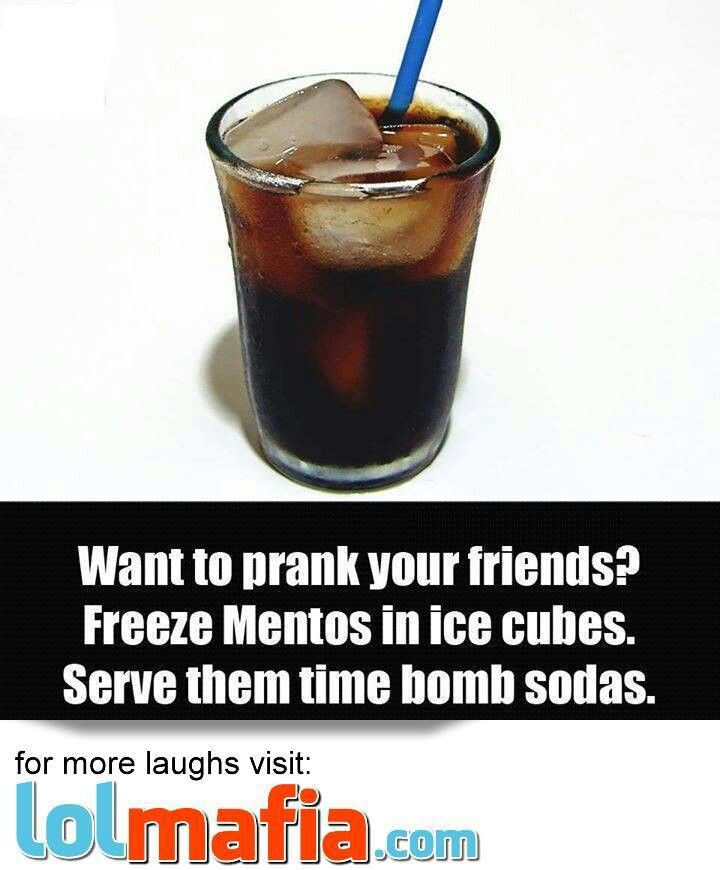 This would give me a heart attack:

Finally, I leave you with a (clean) bathroom prank: 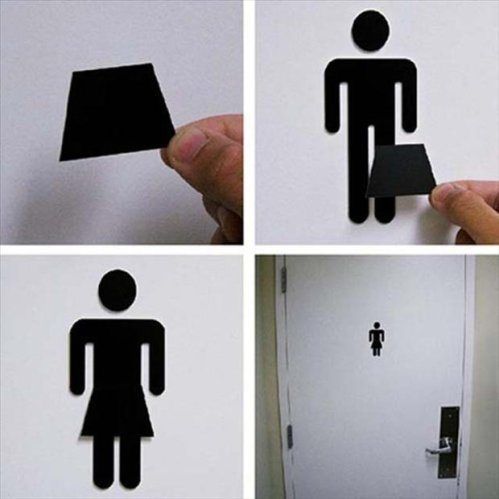 Do you have a favorite prank you like to play? What’s your most memorable prank (as either the perpetrator or recipient)? I’d love to hear from you!

Happy Hilaria, and watch out for spaghetti weevils.

6 thoughts on “Happy Hilaria! Cool pranks, past and present.”