Milestones: when your first-born leaves his teen years behind

I don’t talk much about my personal life on this blog, but my public and private lives seem to be intersecting lately.  Especially today: my first mystery, Dangerous and Unseemly, has been released on Amazon – more on that later – and also today, my first child, Patrick, turns 20! 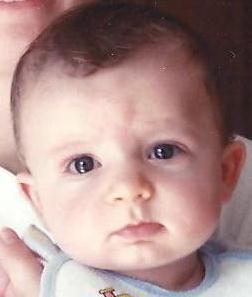 I know that 21 is supposed to be the big hoopla age in the U.S., because a person can legally drink alcohol.  But to me, 20 is more significant.  Patrick has left his teens behind forever.  As a man in his 20s, he’s part of the adult world now, and this decade of his life will probably see the greatest number of dramatic changes.  In my twenties, I moved out and lived on my own, began a career, and got married.

Having one’s first-born turn 20 also means that I’ve been doing this mother-thing for two decades.  Wow, are you kidding me?  How do I wrap my mind around this? 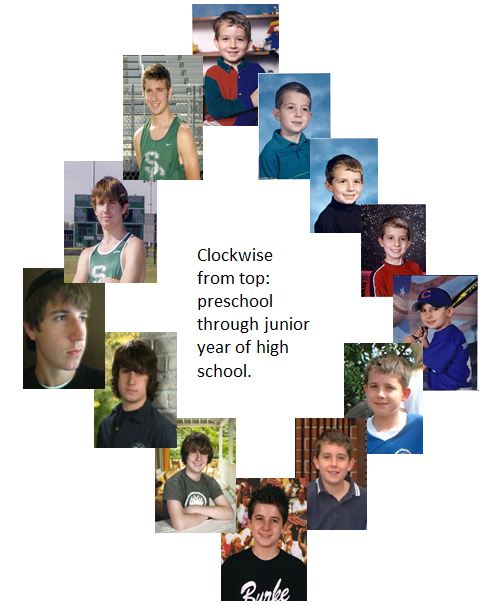 Well, I searched the internet for what some famous people had to say about their kids growing up.  Here are a few of my favorites:

Grown don’t mean nothing to a mother.  A child is a child.  They get bigger, older, but grown?  What’s that suppose to mean?  In my heart it don’t mean a thing.

The best way to keep children home is to make the home atmosphere pleasant — and let the air out of the tires.

And, in case you’re ready for them to fly the nest, there’s this bit of wisdom:

I want my children to have all the things I couldn’t afford. Then I want to move in with them.

Last night, my hubby and I were reminiscing about the night/early morning he was born.  We talked about how I waited until after we had dinner to tell him that I was having contractions, because I’d gone to all the trouble of making dinner, dang it, and didn’t want to go rushing to the hospital for nothing…plus, I didn’t want to miss the latest episode of Star Trek: The Next Generation.  (I know, I’m kinda geeky that way).

I remember the endless pushing, the 3:30am delivery; getting to hold him in my arms, exhilarated and exhausted; the full head of black hair (which was gone quite quickly); his quiet gaze, looking right into my eyes, as if he were memorizing my face; his little snuffling noises; his teeny fingernails; my husband holding him in his arms and singing to him; calling my parents, who were practically bursting with pride and excitement…I treasure countless memories of that day. 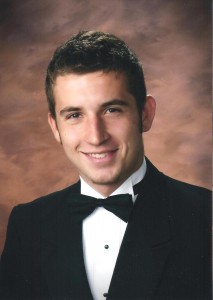 Join August McLaughlin and participating bloggers in this year’s Beauty of a Woman Blogfest.  All of them are quality writers, and last year’s blogfest was terrific!

As I mentioned above,

Dangerous and Unseemly is up for sale on Amazon as an ebook!  The other venues – Barnes and Noble, Kobo, iBooks, and as a paperback on CreateSpace – will be coming out shortly, and I’ll let you know when that happens.

Click here or on the cover at left for the Amazon link.  Thanks for checking it out!

What milestones stand out in your life?  I’d love to hear about them!

20 thoughts on “Milestones: when your first-born leaves his teen years behind”